When is a Chlorination of Water System Required? 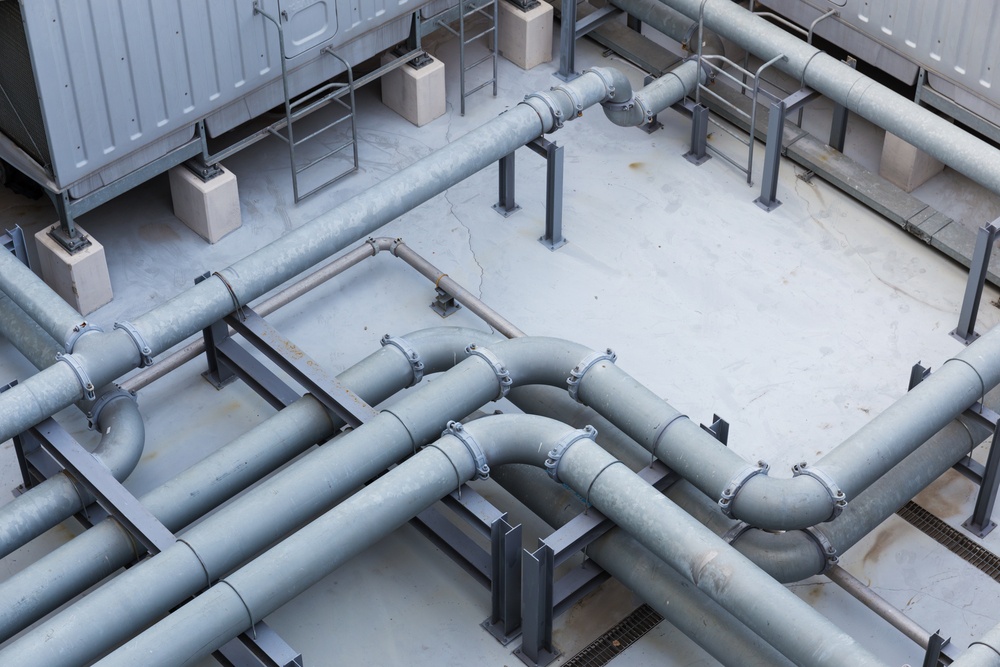 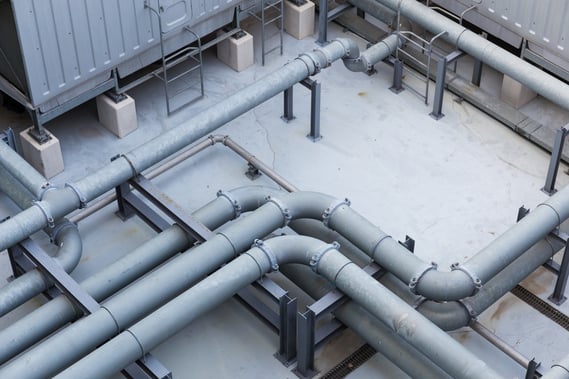 When it comes to adopting measures to protect water systems and supplies from the unseen dangers posed by contamination by water-borne bacterium, the introduction of chlorine to a water course has long proven to be a viable and effective means of safeguarding human health. First used at the turn of the 20th Century as a method to sanitise water supplies, the process sparked something of a technological revolution in terms of the approach to water hygiene, when its potential in combating a range of viruses was originally acknowledged.

Widely facilitated in tandem with existing water filtration processes from thereon in, water chlorination is extensively practised today in a continued bid to eradicate microorganisms which can lead to the spread of legionella, amongst other health-compromising bacteria. The take-up for chlorination interaction has been widespread here in the UK, with scores of offices, factories, schools, hospitals and various other public places benefitting from the application so as to provide an effective counter to the threat of unwanted legionella outbreaks.

Is Chlorine a Safe Addition to What Might be Destined as Drinking Water?

Contrary to certain elements of mainstream scaremongering, chlorification processes in this public context are perfectly safe. Available in the form of either compressed elemental gas, sodium hypochlorite solution or solid calcium hypochlorite, although the chemical compounds have the potential to be risky to public health in high doses, when and where they are introduced to water in this specific scenario the danger is negligible; ensuring that whilst bacteria is killed off, the resultant water is safe for human consumption.

With regards to how the introduction of chlorination processes and practices impact in conventional water-storing vessels such as boilers and heating/cooling steam generation assemblies, and along with the obvious health preservation implications directly relating to tackling the presence of legionella, one of the other key advantages of undertaking routine disinfection of a water system is the noted reduction in running costs; courtesy in no small part to the better-management and control of contamination, while elsewhere minimising scale build-up and corrosion (which is recognised as having a negative effect on a system’s performance).

So, two very important questions. Just how does it work and is it really necessary?

Addressing the first query, and the chlorination of water systems is realised at the juncture when chlorine is added to a water supply at a predetermined strength and contact time, so as to ultimately achieve disinfection. Typically the chlorine dosage is adjudged to be 50ppm, according to industry standards, while the minimum suggested contact period is 1 hour. Once the hour has elapsed and the water tested, the concentration levels should not be any less than 30ppm free residual chlorine. That being said, lower concentrations and protracted contact times are considered acceptable, as set out in BS 8558. Answering the all-important second question, as to whether or not chlorination of a water system is required in the first instance, this largely depends on a number of factors and/or circumstances. Arguably one of the primary reasons behind initiating the process is if/when contamination of the water system has been either suspected or indeed, confirmed; or by the same token, should a threat be identified in the immediate aftermath of a legionella risk assessment having been carried out. To explain in slightly more detail, full disinfection of the source would have to be actioned and subsequently manifest in the event of a legionella case being linked to a particular system, and to be legally compliant with current legislation.

Back in the day when chlorine was initially discovered, doctors and scientists were still a while off establishing that diseases were predominantly caused by microorganisms and moreover, that the spread of various contagions could be halted by chlorine-based disinfection measures. Today however, we see that together with being an active ingredient in a diverse spectrum of everyday products (think glue, paints, solvents, foam rubbers, car bumpers, food additives, pesticides, antifreeze and PVC applications), chlorine is essentially used as a cost-effective and historically successful method of water treatment, when the overriding ambition is to remove potentially lethal pathogenic organisms (from both the water and associated pipe work and tanks/storage facilities).

Not sure if your premises are complying with legislation around legionella prevention? Download our free guide below to learn more.