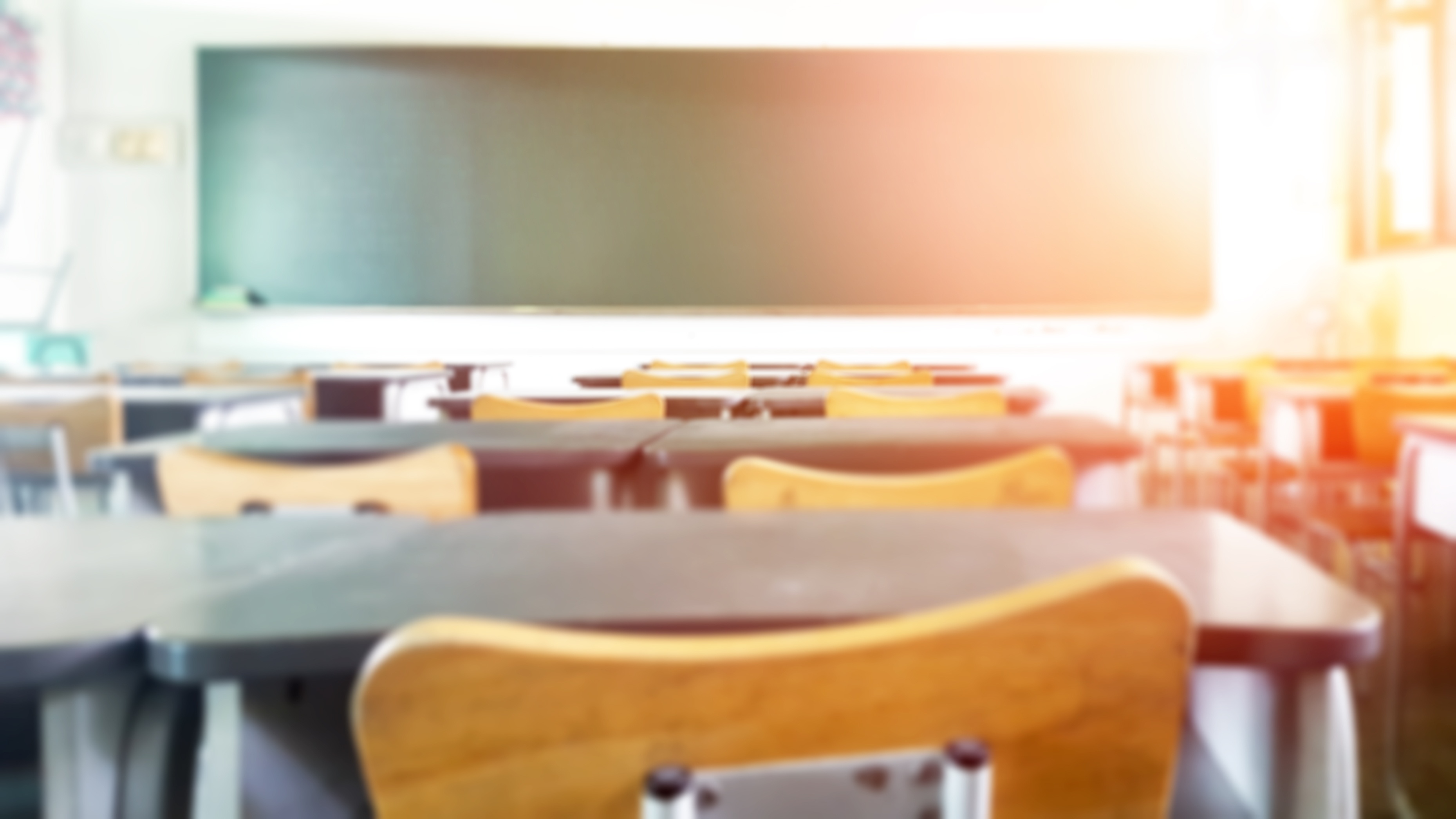 Yay! School’s out for the summer! Perhaps not that much of an excitable thought for parents, already experiencing nightmares about how they can sustain entertainment levels for upwards of the next 6 weeks. But that’s another story/blog. Aside from that, have you ever wondered what goes on behind closed doors once school is actually out? Most likely not, unless you’re a school caretaker that is, whose job it is to keep tabs on the school whilst kids are keeping parents on their toes throughout the long holiday. Someone has to spare more than a glancing thought for precisely this, outside of term time; otherwise all sorts of nasties may seek refuge in the dormant building during this passage of time.

Yes, we’re talking about Legionella which, afforded the right circumstances could put in both an untimely and unwelcome appearance while nobody is looking. Or more logistically, frequenting the water outlets throughout the school so as not to allow stagnant water to build and therein heighten the possibility of legionella bacteria taking root within the structures and assemblages. In theory – although translated well into practice on occasions – the larger the floor space of a building, the increased risk of a proliferation of waterborne legionella bacteria, not least due to the fact that water systems might be more elaborate to serve greater areas. In addition to this larger properties also tend to house other water services, such as air conditioning and more dedicated water features, which subsequently means monitoring and maintenance levels have to be ramped up accordingly.

Are Schools Traditionally Viewed as Grounds for Concern in Terms of a Legionella Threat?

Generally speaking schools don’t necessarily boast overly complex air conditioning systems (compared to hotels, hospitals and leisure centres, for example) and therefore don’t always present significantly-sized cooling systems, which are key to legionella sourcing. Having said that, schools are however, home to drinking fountains and shower facilities, both functionalities of which can give rise to sprays and aerosols being released via human interaction, and whereby legionella threats can loom large. With all this in mind, it’s imperative that the powers that be (with regards to schools) are aware and familiar with practices and protocols when it comes to ensuring student and employee safety. Just because the building isn’t populated during the summer doesn’t mean that the risk goes away. On the contrary, as we highlighted above; less usage of water outlets over the 6+ weeks gives legionella bacteria all the time in the world to go to work behind the scenes.

Ergo a legionella risk assessment should be in place and acted upon during the summer months to actively safeguard all parties. Legionella testing in schools should specifically target water tanks, hot-water systems, fountains and showers, to determine that said areas aren’t providing a perfect breeding ground to any unwanted summer visitors. Risk assessments cover all the critical bases then and there from the outset, while any water management schemes thrashed out will form the core basis for ongoing checks carried out by a designated person the school has deemed suitably responsible/qualified/experienced to perform this vital role going forward.

What Role Does Water Testing Play in the Fight Against Legionella in Schools?

A pivotal one, truth be told. Together with the abovementioned legionella risk assessment, it’s part of a twin approach to the monitoring and controlling of any bacterial threat posed to school water systems at any time of year, not just during the summer holidays. Carrying out a full water testing programme is a fool-proof way in which to eliminate any microbes found lurking in a water system, so as to maintain a clean and above all, safe water supply within a school. Once lab-tested, targeted water treatments like chlorination can then be administered to nullify any threat posed by harmful microbes, in the event that tests highlight any dangers.

Aside from legionella risk assessment and water testing procedures, school heating systems should ideally be revisited during the holiday, and long before winter appears on the distant horizon. And that’s because substandard water treatment is attributed to numerous instances of reported faulty heating. Again, nefarious micro-organisms can infiltrate a water system and can lead to blockages in the system, also resulting in damaged pipework and naturally enough, the probability of public health implications if not flagged up and acted upon. To protect against erosion as such, experts suggest applying chemical treatments and/or corrosion inhibitors to make the heating system good once more.

Is it Down to the Length of Time Water Systems Remain Inactive during School Holidays which is of the Greatest Concern?

Essentially, yes. The longer any building is left unused will accelerate the stagnation of dormant water located within existing systems, especially when and where hot and cold water outlets remain unused for weeks on end. Ideally water flow should be encouraged at least once a week in any property which is left unattended for an accepted period of time, be it a school, hotel room or any other publicly-frequented building. One of the best ways of countering this problem is to employ an appropriate flushing regime, or alternatively look to drain a system of its water should a long passage of inactivity/non-occupancy be forecast. From a flushing perspective we’re typically referring to all the tanks, calorifiers and associated outlets which serve the school premises, and historically check-listed by the duty holder. In real time this means a minimum of 2 minutes of flushing out a system, whereby the flow rate is considered reasonable.

Other remedial works which might be addressed by those with the authority and remit to act on recommendation include disinfection procedures. Flushing activities will be stopped then and there, directly before any disinfection process is instigated, while all other school water system interaction will also grind to an immediate halt so as disinfection protocol can come into force. Suffice to say, normal flushing regimes will recommence once the disinfection has been concluded.