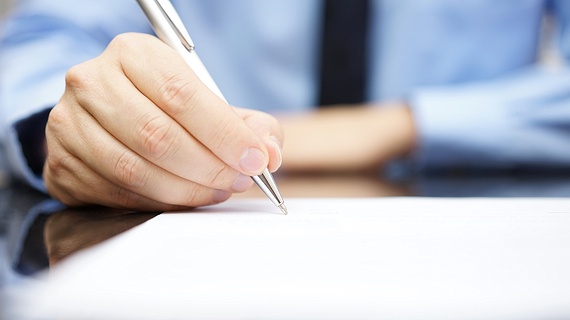 These Parliament-ratified Acts stand head and shoulders above any other forms of legislation on the subject of legionella prevention (and control of, if and when confirmed), and as such employers, organisations and bodies have a duty of care under the health and safety at work act to protect employees/members of the public/visitors to sites and work places from any legionella risks which could potentially be present via water systems. With this in mind, any organisations that fail to comply with HSE ACoP L8 - The Control of Legionella Bacteria in Water Systems - may stand to be prosecuted under either of these aforementioned regulations. Below we take a quick look at the regulations and how they need to be strictly adhered to by employers and organisations, along with the practical guidance as to how such directives are implemented.

With direct regards to the Health and Safety at Work Act (1974), and it’s imperative that those individuals held responsible (and ultimately, accountable) for the management of legionella control and prevention are fully aware of/compliant with the recognised precautions which require acting upon so as to minimise the risk of exposure to the bacterium in a variety of scenarios. Effectively, the tasked individual should understand the importance of positively identifying – together with assessing sources – of said risk, the subsequent hands-on management of risk and the continued prevention (or control) of risk, along with the strenuous maintenance of records. Failure to comply with these elementary remits can and do routinely result in statutory punishments for those parties deemed to be culpable in the event of persons being affected by Legionnaires’ Disease. In recent history, a variety of fines have been handed out to companies found to have been negligent in their approach to and application of legionella prevention and control; including a £1 million fine imposed on the ‘Hot Tub’ store (after a Legionnaires’ outbreak in 2012), a care home chain being brought to book in the aftermath of a resident contracting Legionnaires’ and tragically succumbing to the chronic illness together with another company being fined £1.8m for legionella management failings, as well as other high profile cases making the headlines.

There Are Two Predominant Legislated Acts Which Officially Preside Over Legionella Control and Prevention Protocol and Measures, Across Various UK Industries and Sectors

Taking a look at the other core legislative act which extends its reach to cover legionella prevention and control – namely the Control of Substances Hazardous to Health Regulation Act of 1994 - and as with the core terms of the Health and Safety at Work Act (1974), legionella risk assessments play a vital role in honouring the fine print of the pivotal rules and regulations most keenly associated with legionella control and prevention in a number of diverse situations. These risk assessments typically take the form of suitably qualified/experienced experts in this field performing a wide spectrum of testing procedures to determine the risk, while also establishing that companies/organisations are fully au fait with what they must do to satisfy the governance relating to both legislative frameworks. This traditionally ranges from the cleaning/disinfection of domestic hot and cold water systems and new mains pipework and reservoirs, water tank refurbishment, relining, replacement programmes and pre-commission cleaning of pipework through to the time-conscious sampling, flushing and monitoring programmes, treatment and monitoring of closed circuits, showerhead cleaning programmes and dead-leg flushing programmes, amongst an array of stringently applied disciplines.

In summary, while we acknowledge that there’s no specific law as such, relating to the control of legionella (unlike by comparison, those governing asbestos and lead), so guidance is sought from the targeted inclusions which form critical parts of the Health and Safety at Work Act (1974) and the Control of Substances Hazardous to Health Regulation (1994). That said, elsewhere legionella-related legislation in terms of UK-adherence is also covered by the likes of the following acts, and well worth noting in this instance;

As the HSE underline, although there’s no prescriptive legal framework specifically tailored for legionella, interested parties can find practical advice and guidance (to ensure that compliance is upheld) within the pages of ‘The control of legionella bacteria in water systems – Approved Code of Practice & Guidance, L8’; as previously pointed out.