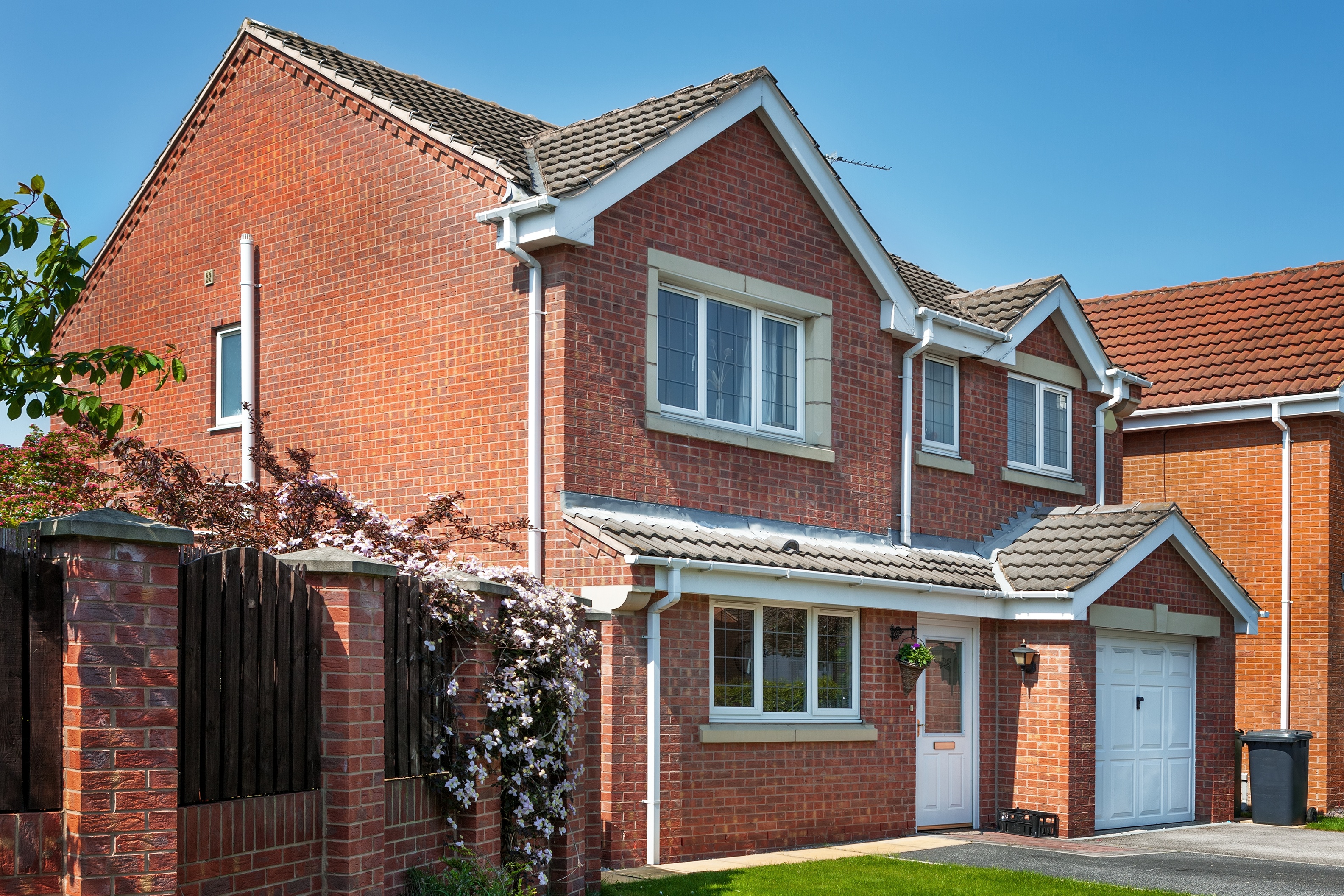 There’s no doubt that water sources in and around our homes could, potentially, represent a breeding ground for the bacterium which leads to legionella, as we’ve gone to lengths to point out on many previous occasions. But rather than revisiting that whole doom-mongering scenario right now, we’re instead choosing to address what’s considered to be ‘low risk’ when it comes to the more domestic water system settings. As a means of determining familiar set-ups around our homes which experts conclude don’t pose a realistic threat to our collective health and general wellbeing.

While many of us might feel that there’s little we can do to force change in an employer’s mind-set when considering ways and means to tackle the spectre of legionella bacteria, and moreover opportunities in which it can take root in a workplace situation (other than educate and remind our paymasters as to their responsibilities and the duty of care aspect which centres around contractual obligations), conversely there are many protocols and practices we can propagate much closer to home. Or physically IN our homes; which is what we’re looking at here.

The all-seeing public health eye, the HSE, cite a number of instances which professionals in the arena of safeguarding our wellbeing note the likelihood of legionella getting a footing as reliably being perceived ‘low risk’. Essentially we’re talking in direct relation to our domestic water system assemblage, where critical elements like ambient temperatures, frequency of usage and volume of individuals routinely drawing on systems play key roles in enforcing more positive outcomes.

According to various authorities with extensive experience of working in the field of water treatment, the following rules of thumb tend to apply;

So bearing the above in mind, a telling percentage of domestic properties would not necessarily fall into the ‘low risk’ category. Not least due to increasing numbers of modern household bathroom being equipped with spa-like baths and Jacuzzis.

What about Risk Prevention Measures?

Of course, while many properties (due in part to the very nature of those individuals it’s accommodating, in terms of needs) won’t be considered a low risk proposition when it comes to more or less ruling out the threat posed by legionella bacterium as highlighted above, that’s not to say steps can’t be taken to advance the cause, which will subsequently prevent or control the potential risk of contamination in a domestic setting. Undertaking a risk assessment which is carried out by professional bodies act as a good starting point to determining any underlying issues, whereby experts will be able to identify any problems from the outset. They’ll also be able to discuss options available to the homeowner, including replacing wet cooling towers with a dry system for example. More broadly-speaking advice can be sought which covers fundamentals such as ensuring the release of water spray is managed properly, avoiding known conditions that support growth of microorganisms (including legionella), making sure that water cannot stagnate anywhere in the system by regular movement of the water and maintaining short pipe lengths and/or removing redundant pipework and deadlegs.

Elsewhere you will be guided as to what materials to avoid using which are acknowledged as being a more prominent host to unwanted bacteria, and which can harbour various undesirable microorganisms both out of sight and mind. Meanwhile advice on keeping domestic water systems and the water in it, clean is key to working towards a more low risk scenario within familiar surrounds, all of which significantly limits the ability of bacteria to grow. Looking at the bigger picture however, and water storage in more traditional domestic settings shouldn’t always set off bacteria-alerting alarms, in as much as the cold water outlets hereabouts are more normally fed directly from the water supply without a storage requirement. The more compact systems are facilitated via combination boilers or instantaneous water heaters, both of which provide hot water directly from the cold water supply by heating the water as it passes through the heater. Said units supply continuous hot water at pre-governed rates that tend to be restricted by their power rating.

Gravity systems without circulation (prominent features in domestic dwellings) also offer little in the way of headline problems and should fall within more low risk categorisation, bearing in mind that Cold water entering a building from the tank is then fed to the calorifier (hot water cylinder), where it’s heated and drawn via pipes that decant the supply into sinks, washbasins, baths, and showers. Pressurised systems (fed directly by a pressurised supply connected to the calorifier, water heater or heat exchanger), are also designed and engineered in such a way that allows for the safe distribution of hot water.

And What About the Question of Solar-powered Homes?

A very good question, as we’re witnessing growing numbers of homeowners here in the UK turning to more natural (and as a result, environmentally-friendly) sources of heating. Which means it’s worth considering the impact of such set-ups, in direct relation to any identifiable risks, low or otherwise, re: legionella bacteria and other contaminants. To put minds at ease, calorifiers are usually attached to solar heating systems, and these hot water storage cylinders (or similarly-configurated microgeneration systems) often have two heating coils; one fed from the conventional heat source (boiler, heat exchanger, etc) and the other from the solar panels. Located at the base of the cylinder, these are used to pre-heat the volume of water which can only be heated by solar input. What’s more, the boiler coil is fitted above the solar coil to raise the temperature of the water at the top of the vessel to 60°C.