Could car washes pose a Legionnaires' disease risk? We find out... 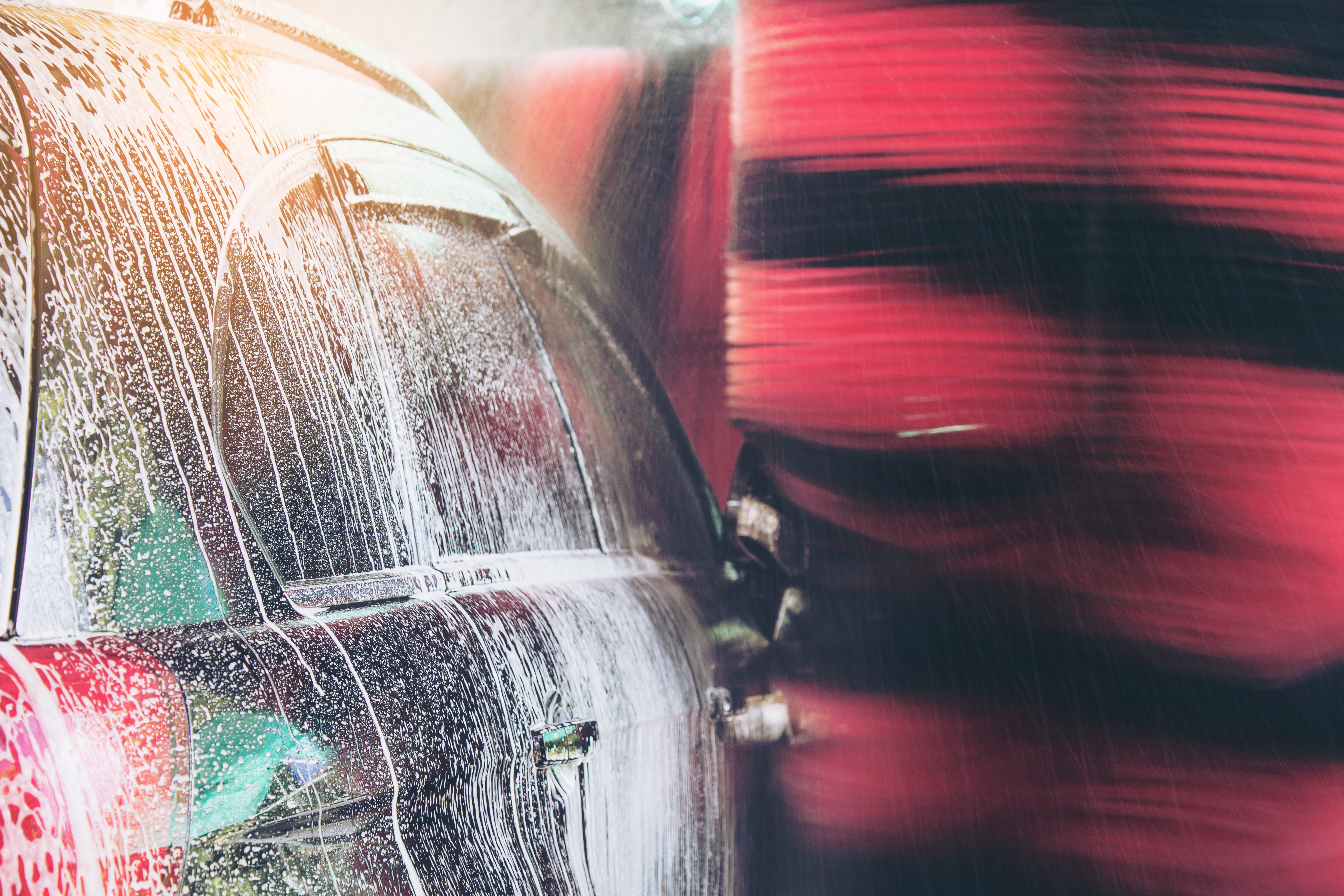 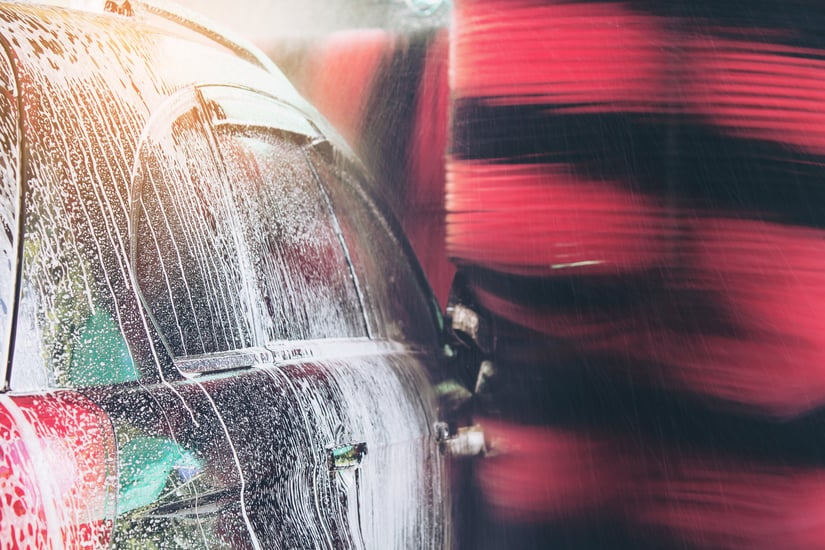 Few of us would ever think that the seemingly innocuous task of taking our vehicles through a car wash might result in being struck down with Legionnaires’ disease; however this is exactly what happened to two car-owners in Italy recently. It’s not just summer when we head to drive-thru roadside car-washing businesses to treat our cars to some soap and suds, as once winter starts to relinquish its grip increasing numbers of motorists make a bee-line to car wash establishments for a spring clean. And primarily to rid their vehicles of various seasonally-collated road debris; not least salt used to make icy surfaces safer for drivers during the winter months.

However in Italy of late, things took a turn for the worse when in two separate incidents drivers have contracted the water-borne – and potentially fatal – Legionnaires’ disease after, what we’re led to believe, being exposed to contaminated water spray. Despite coming as a shock to many of us, experts insist that it’s not entirely unheard of to succumb to the bacteria-based disease in such a scenario. In fact, according to one authority on the subject – UK microbiologist, Dr Tom Makin – “Car washes are capable of generating the right sized aerosols that can be inhaled into the lungs where the Legionella bacteria cause infection, such as pneumonia.” Now, while nobody wants to trigger any groundless hysteria regarding car washes and a Legionnaires’ threat per se, it’s worth flagging up possible risk situations so as to ensure that proprietors of car washes are more aware. Which is no bad thing for all parties concerned, from management to employees (themselves routinely inhaling water aerosols as an occupational hazard) and of course, the general public who frequent these businesses.

As with any potential Legionnaires’ disease flash point, education is key from the outset, rather than widespread scaremongering. And while it’s largely true that any water source which produces aerosols (sprays) should be considered a transmitter of the bacterium (in this particular instance including car washes), regular maintenance and risk management is what’s of paramount importance to significantly diminish the prospect of any disease manifesting.

More commonly, the likes of shower heads, swimming pools, spas and any other system dedicated to the dispersal of water through either a building’s ventilation system or a water storage facility which could house stagnant (or temperature-fluctuating) water, are seen as the most prevalent menace where the breeding ground for – and subsequent spread of - Legionnaires’ is concerned. Yet any given assemblage or equipment which creates microscopic droplets of water which can be inhaled by the human body, can jeopardise public health.

What Can Car Wash Business Owners Do To Avoid Risk of Legionnaires’ Disease?

As always there are a number of steps business owners can take to proactively look to eradicate the presence of Legionnaires’, including the systematic checking (and cleaning) of filtration equipment, water collection and interceptor tanks, while additionally running the regular rule over the established treatment system. Other tasks which need habitually carrying out include the setting up of a biocide programme which informs those parties responsible for risk control in the workplace about the critical need for monitoring of existing systems, together with the adoption of environments controlled to a similar degree as cooling towers. All of which is outlined in detail in HSE governance. Meanwhile the regular cleaning and disinfection of systems (and ensuring sludge tanks are emptied) is a primary objective of those whose remit such tasks fall under. In terms of the frequency the above practices are performed, this will be indicated by preliminary risk assessment with regards to the individual business model and the perceived threats. Elsewhere Legionella samples to determine the success of risk management and on-going control need to be completed at least on quarterly cycles, or as agreed/indicated by dedicated risk assessment practices in situ.

The above gives those who run car washes an idea as to what’s expected of them in order to safeguard against the risk posed by Legionella within this specific working environ, and should they choose not to heed this advice (and ignore the protocols and procedures which are described in much greater detail here, then they, effectively taking a calculated gamble with both employee and customer’s health. As Senior Microbiology Consultant, Dr Tom Makin pointed out, the Legionella bacteria has the wherewithal to replicate in sizeable numbers when present in water systems which are compromised by certain temperature changes, and then  remain idle for extensive periods of time; notably in this case,  drive-through car wash systems. Although nobody is necessarily suggesting that what happened in Italy is likely to be repeated in the UK, adhering to current legislation is imperative.

Despite our note of caution, we finish on an encouraging observation from the Chairman of the Car Wash Association; who recently told a daily newspaper that “British drivers can rest assured that the Health and Safety regulations minimise any risk of this occurring in the UK,” going on to add; “We have never had a case of legionella in the UK at automated car washes because of the way we disinfect our water systems.”